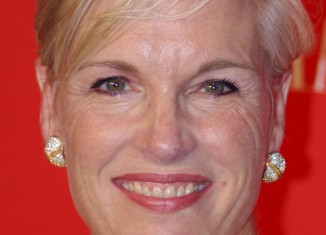 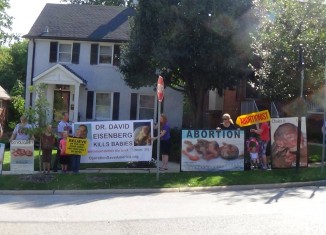 Pro-life supporters have recently been protesting at the home of a St. Louis Doctor who practices infanticide which is commonly incorrectly referred to as abortion. These mass murderers of those not yet born are David Eisenberg and Erin King who are married and both doctors. It is by Christians interposing