Skip to content
You are here
Home > Marriage > Should Government Be Involved in Marriage? 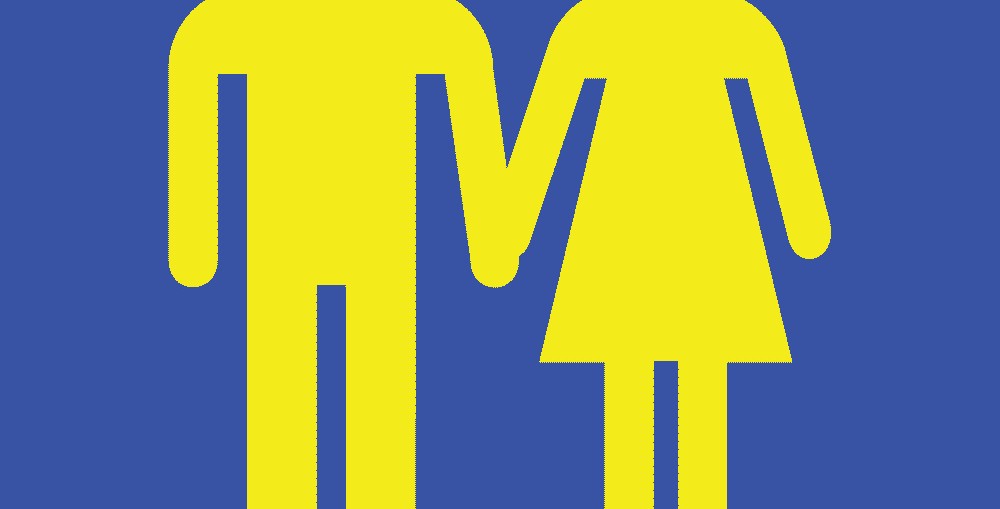 “There is no reason for Oklahoma or any state to be involved in marriage.” This is the Libertarian cry that is growing in popularity and gets parroted by many who never ponder the depths of what they are saying.

This time, however, the above quote was from a Republican legislator in Oklahoma.

Republican legislators in Oklahoma have introduced a bill (which has already passed the House) that would remove the need to obtain a state marriage license. They say they are doing this to protect county clerks from violating their consciences by having to issue marriage licenses to homosexuals.

The truth is, while this law claims to “protect” county clerks from having to violate their consciences by issuing marriage licenses to homosexuals, it does nothing of the sort.

Under this law, county clerks would be required to file “marriage certificates” with the state for the marriages to be validated. So, rather than protecting county clerks from violating their consciences, it merely changes the form in which their consciences would be violated. They would still play the integral role in procuring state-recognition of marriage for homosexuals.

Furthermore, while this law claims to remove government from being “involved” with marriage, the reality is the law still requires that all people file their marriage with the state of Oklahoma.

What is tragic here is that an absurd slogan is being fleshed out into law. Rather than defend the family, these legislators have punted. They have denied their God-given duty to affirm and uphold the created order of God.

Government in America has been at war with marriage and the family for decades now. This is seen in the no-fault divorce laws, the decriminalization of adultery, and the plethora of laws attacking parental rights (amongst so many others). Homosexual marriage is now the latest effort by government to belittle and demean marriage and family.

When government perverts marriage and family through law and sides with debauched men, the result is chaos and lawlessness. The legislation proposed by these legislators will not fix any problem — in fact it will further exacerbate the problem.

They have failed to do their duty.

In the past, I have written in opposition to state marriage licenses because they are an overreach by civil government. The marriage license exposes the statist thinking of Christians in America.  I’ve already heard from many young people who have been told by their churches and pastors that if they don’t get a state marriage license — even though two men or two women can get the same piece of paper — that they are “living in sin.”  That is insanity.

But I deny the assertion that government should not be “involved” in marriage.  Civil government has the duty to affirm and uphold the created order of God.  Why?  Marriage and family is the foundation stone upon which society is built.

This proposed law does not remedy the problem of state marriage licenses. This proposed law would place into statutory law the recognition of homosexual marriage by the state of Oklahoma. The law would remove statutory language limiting marriage to between a man and a woman. The new form — that county clerks would have to file with the state — does not indicate genders or use terms like “bride,” “groom,” “wife,” or “husband.”

Matt Trewhella is the pastor of Mercy Seat Christian Church (MercySeat.net) and the founder   of   Missionaries   to  the  Preborn (MissionariesToPreborn.com). He and his wife, Clara, reside in the Milwaukee, Wisconsin area and have eleven children.

His book, The Doctrine of the Lesser Magistrates: A Proper Resistance to Tyranny and A Repudiation of Unlimited Obedience to Civil Government is available at Amazon.com or LesserMagistrate.com